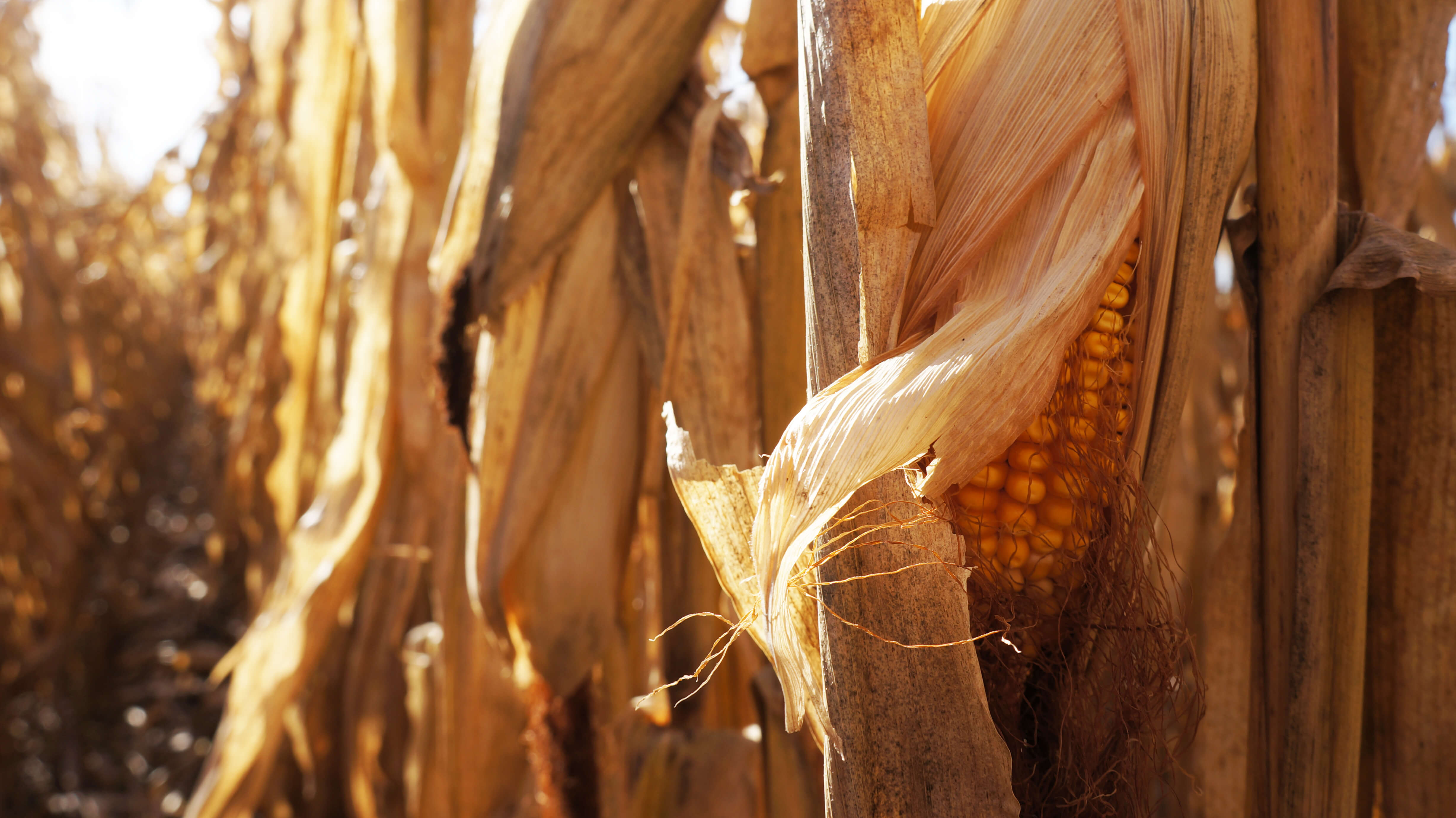 We know the supply side of our balance sheet. We just got done harvesting near record crops here in the U.S. and based off the November USDA report, US corn production tied the 2016 crop for the highest production ever, at 15.1 billion bushels. U.S. soybean production came to 4.42 billion bushels, which is the second highest production after the 2018 crop. Looking ahead to future USDA reports, the December report is usually a non-event and the January report is the big “final” one where we could see some further adjustments to yield.
We know what our supply side is for the most part (baring any major adjustments from the USDA on the January report). Between our harvest here in the US and Brazil’s first harvest (February ‘22), it’s all about demand for our grains. Right now, crush demand is strong. These crush margins are paying both ethanol plants and soy processors to go buy every bushel they can to lock in these gigantic crush margins.

A couple of concerns on the renewable fuels market to keep in mind would be President Biden trying to get multiple countries to release strategic reserves of oil in order to lower global oil prices.
Also of concern is the rising COVID cases in Europe which is leading to more shutdowns and mask mandates. Lastly, the large carbon credit short positions held by oil refiners could be bearish to biofuels if Washington were to waive blending credits or bail them out of their short positions. Biofuel markets traditionally don’t stay this bullish for too long, but I won’t complain about the bullish demand that we currently have!

When late winter rolls around, the attention turns to Brazil. They are currently off to an amazing start to their growing season. For moisture, Brazil is starting the growing season fully loaded. They've been receiving weekly 1+ inch rains for the past month and a half. Yes, La Nina is coming, but at this point, I would almost argue that's what they need. They're recharged on moisture and now they need the heat. As for planting, Brazil is more than 85% planted on soybeans, which is ahead of last year at this time. Their first corn crop is also ahead of pace. With how fast they are planting, their bids are becoming more competitive on the world market, and  earlier. Brazilian beans are normally ready for the world (China) in February, but this year their bids are suggesting they will have some beans ready a month earlier in January because of their early/fast planting. This will probably cut into our soybean export window this year.

Putting them both together, the phenomenal weather and the early planting, has some analysts calling for a 150 million metric ton soybean crop. This is up 6 MMT (~220 million bushels) from earlier estimates of a 144 MMT soybean crop this year. After Brazil, it’s all eyes on the March 31st prospective plantings report.